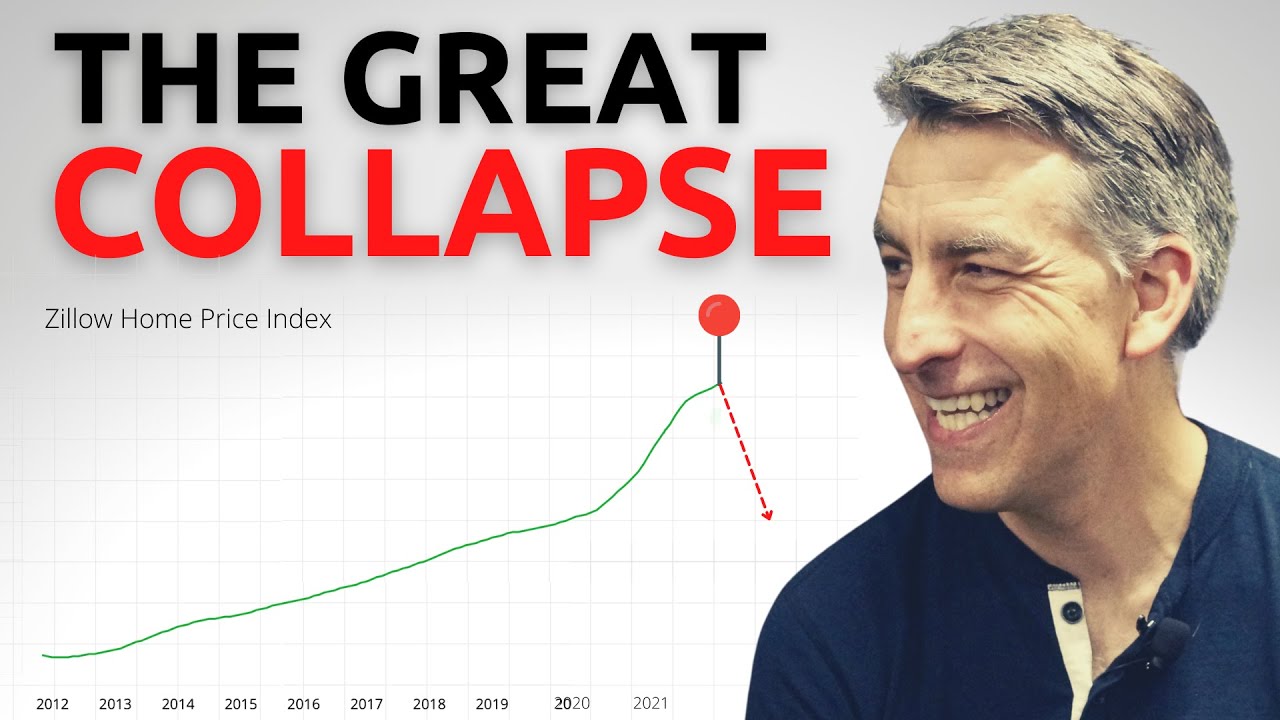 Share on Facebook
Share on Twitter
Share on Pinterest
Share on LinkedIn
It’s been over 2 months since CNBC published this video which suggested that the housing boom was over and a crash was coming. A relief to many young Americans who had waited over 17 months for prices to cool down. This video along with many like it turned out to be dead wrong. To the surprise of many surging prices have continued to push up, even in the hottest of markets. For millions of American’s, purchasing a home has become a nightmare. As we stand today the average price of a single-family house according to Zillow is $351,000, and that’s using August data. If this recent trend continues by March of 2022, the average price will surpass 400,000. The question on everyone’s mind is simple, how far can this really go? Will it soon be normal to see 7 figure listings in places like Ohio? In today’s video, we answer exactly this by reviewing statements and data from the countries top housing experts starting with Redfin CEO Glenn Kelman
Share on Facebook
Share on Twitter
Share on Pinterest
Share on LinkedIn